There is a lot of options now exist about how to get virtual machine running. That including oldschool VMWare or VirtualBox VM setup. 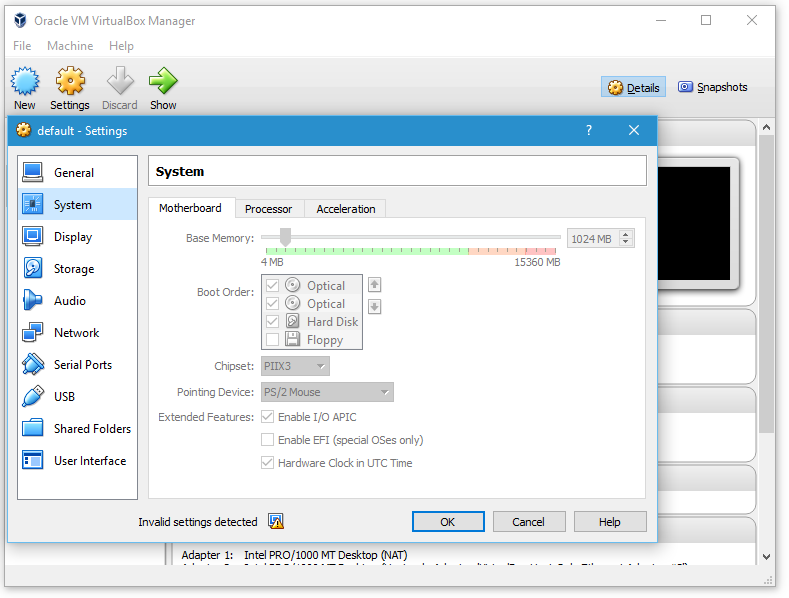 More modern way is to use Vagrant or Docker. that is not just virtualisation, but also catalogs of OS/software that might be started in couple of clicks. 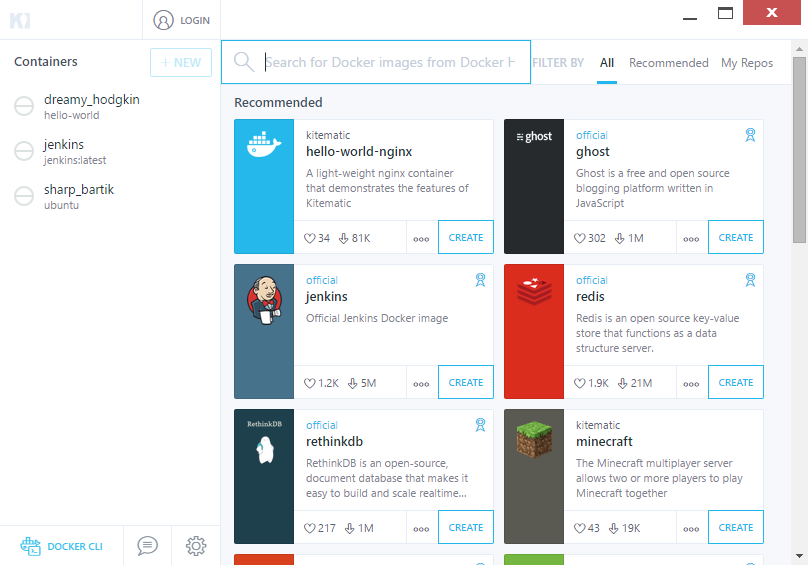 It is also not a problem now to create own small cloud with bunch of virtual machines that may run continously, be enlarged or shrinked if needed. easily stoped and destroyed and created again. Something like AWS EC2 but at home. One of such solution is DevStack on single PC. It is not as relible as as commercial public clouds (GCP or AWS), but for some personal testing purposes is good enough.

How to get the personal cloud up and running.

so running commands as described at http://docs.openstack.org/developer/devstack/guides/single-machine.html we got running cloud in about 15 minutes

With some predefined project, OS images 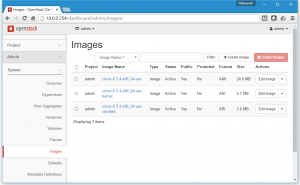 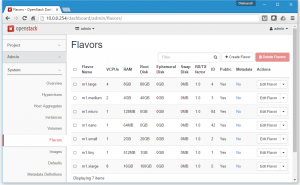 that can be added, extended, removed easily.

Details on how to setup soon on WIKI ..